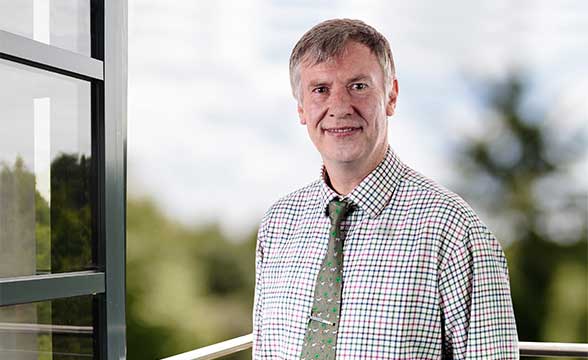 Graham joined UKHSE in June 2015. Over the last 11 years he has worked for a premier national newspaper group, rising through the ranks to become the Head of department for Health, Safety, Occupational Health, Wellbeing and Environment. He has a track record that has in the past delivered 18001 and reduced sickness absence from 5 days to 3 days per person per annum

When away from work, what do you enjoy doing?

I very much enjoy holidays with my family; we have a touring caravan and have had a lovely New Forest holiday recently.  I have also written a feature in the Telegraph on how to tow safely with your caravan.
Both myself and my wife, who have been married 25 years, also enjoy foreign holidays mainly in Europe but our honeymoon  in 1992 was spent in Sri Lanka .

I am a keen fisherman and I play table tennis for Kent county in one of the veteran’s teams.  In 2016 I travelled to Alicante, Spain to compete in the World Veteran table tennis championships which had over 4500 competitors.

What is your favourite book or movie?

Dam Busters a wonderful book demonstrating great resolve and bravery.  My great  uncle on my father’s side was a rear gunner in a Lancaster bomber and sadly died during 2nd World war

Describe an interesting fact about yourself

When you were a child what did you want to be when you grew up?

We supported SHL to run a compliant collective consultation process, following the need to...